Could you patent the sun?

When asked who owned the patent on his vaccine against poliovirus, its inventor Jonas Salk famously responded: "The people, I would say. There is no patent. Could you patent the sun?" The Salk Vaccine is used worldwide to this day. Film originally shown at Global Citizen Festival in New York City's Central Park.
0 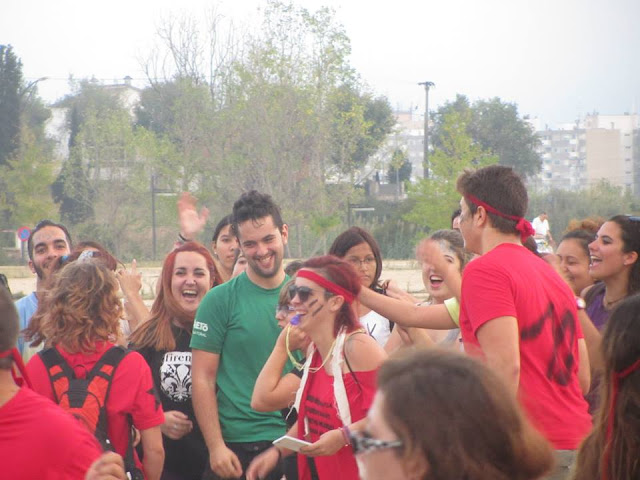 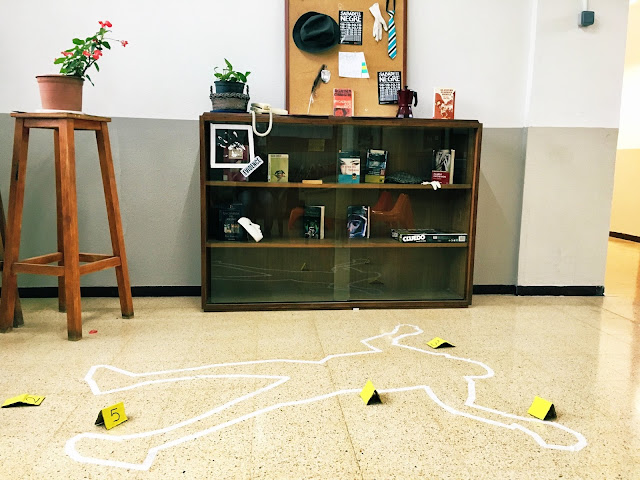 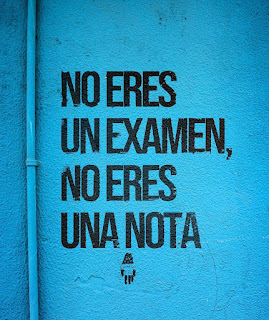 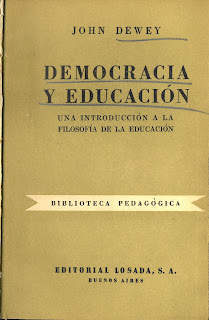 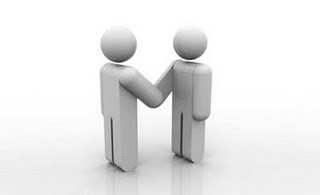 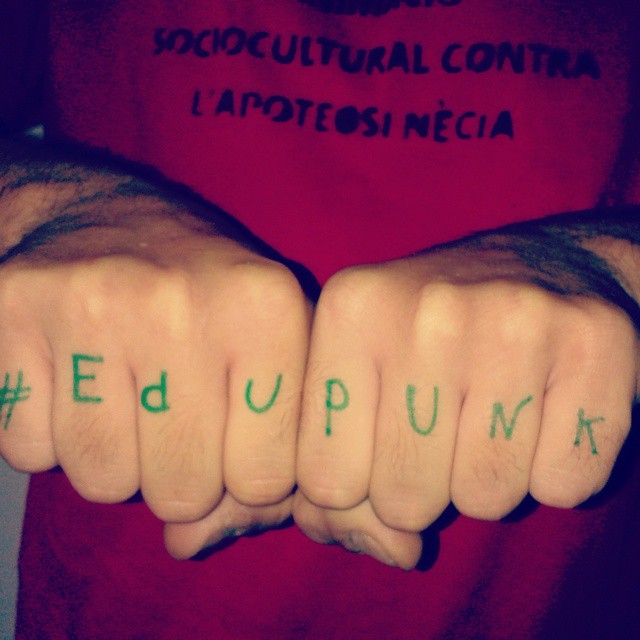